Supporting Patients and Their Families Affected by Melanoma and Skin Cancer

Supporting Patients and Their Families Affected by Melanoma and Skin Cancer Tel: 0191 4922211 or email melanomame17@gmail.com

Melanoma-Me Foundation was founded as a result of Kerry’s own story. It became evident that more support and counselling for both patients and carers were needed. We focus on supporting our clients by providing a service where all staff have either personal experience or knowledge of Melanoma.

In 2019 the charity evolved from its original status as a Community Interest Company and we have grown our services to include affordable or free support for people affected by melanoma as well as raising awareness across the community.

The reason for sharing Kerry’s story is for a few reasons, one, to raise awareness and to show people that Melanomas are not always obvious. Two, to reaffirm the need for psychological support for patients and carers, from an organisation that truly understands the complexity and trauma involved in diagnosis and living with Melanoma.

I originally went to the doctors about a large dark mole on my arm. I’d visited the GP several times before eventually persuading him to refer me to a dermatologist, on a two week suspected Melanoma referral. I was seen at the beginning of 2015 and was reassured that all was ok, but the dermatologist wanted to monitor it for changes and sent me off to photography. I thought no more of Melanoma and received a letter for a follow up appointment, to which I put the letter in my drawer and completely forgot about it. For some reason I had an instinct to ring dermatology in the beginning of June to see when this appointment was and I was told it was first thing the following morning. My initial thought was to cancel because I had clients booked in the next day, but I thought I would double check with my boss anyway. Sue told me that it was no problem and it was important to go, so I contacted my clients and rearranged my morning appointments to the afternoon. I was still considering cancelling in the morning but my husband made me go, as I had rearranged my clients. With hindsight, I thank god I did now.

When I got to the hospital the dermatologist was running late and I was becoming concerned that I was going to be late for my afternoon appointments. I was just about to go to reception and cancel, when the skin cancer nurse Carole came into the waiting room.

She took me into her room and checked my mole, reassuring me that they were absolutely no changes and she was happy to discharge. ‘Thank goodness’ I thought and pulled my sleeve down.

For some unknown reason I went on to ask Carole how I could go about getting a full body exam as I’m covered in moles. She asked if there was anymore I was concerned about to which I mentioned a cluster of three on my stomach. She kindly offered to look and reassured me they were absolutely fine. I now thank my lucky stars that she asked me this next question… ‘have you ever had a mole removed?’ I had a mole removed when I was 17 and she asked to see the scar. From that second all hell broke loose.

Just below my scar in the centre of my back, where I could not see was (what would look to an untrained eye as) an innocent looking birthmark. Thankfully Carole is an expert in her field and knew immediately that it was a tumour and it had to be removed. To me who had never had cancer before (and still didn’t know whether this tumour was Malignant or Benign) had a romantic idea that everything is done quickly, but this is not the case, because of the magnitude of cases I was booked in for biopsy in one month.

The biopsy was done and the sample sent off to the lab and after a gruelling six weeks wait, I was contacted by the dermatologist receptionist asking me to come in. This was not unusual as I was already notified that the results, whether good or bad must be delivered in person.

I honestly thought at this point that I was ok, after all 6 weeks is a long time to wait for ‘bad’ news.

Eventually Carole came to meet me and apologised about being late and lead me to my dermatologists office. I remember my husband Jamie, going to sit down on a chair at the opposite side of the room and Carole telling him to sit in the comfy seat next to me. At this point I started to think that something was wrong. The dermatologist then summarised exactly what had happened in the previous eight months and concluded with the words that kept me awake for many nights …”I’m sorry, it’s not good news. You have cancer.”

Although it seems like this is the worst thing that could happen the aftermath was much much worse.

Nobody can prepare you for the roller-coaster of emotions after diagnoses.

My relationships suffered as I felt no one understood what i was going through. I was tired of being told I should be thankful I only had skin cancer and trying to explain to people that Malignant Melanoma is a cancer club no one wants to be part of, but once you are there, you are in it for life. Melanoma is one of the most aggressive cancers you can have, there is no cure as It does not respond to chemotherapy and once you have it you NEVER get the all clear. If you have no personal experience of this then how can you understand what it is to live to with a diagnoses like Melanoma? 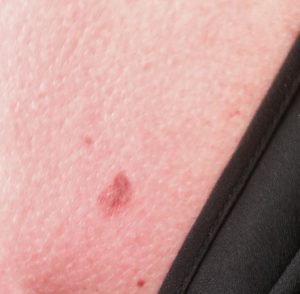 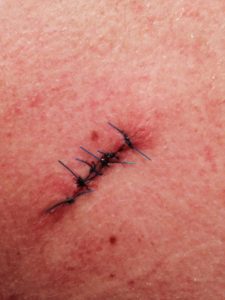 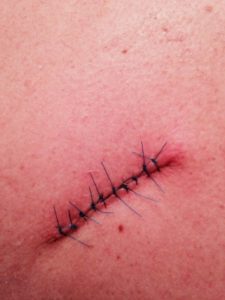 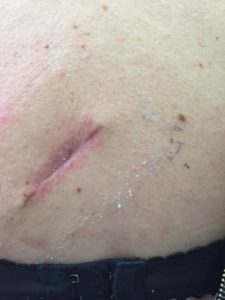 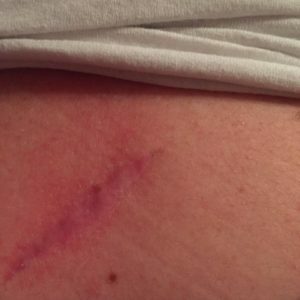 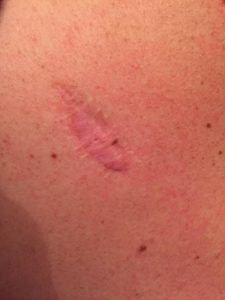 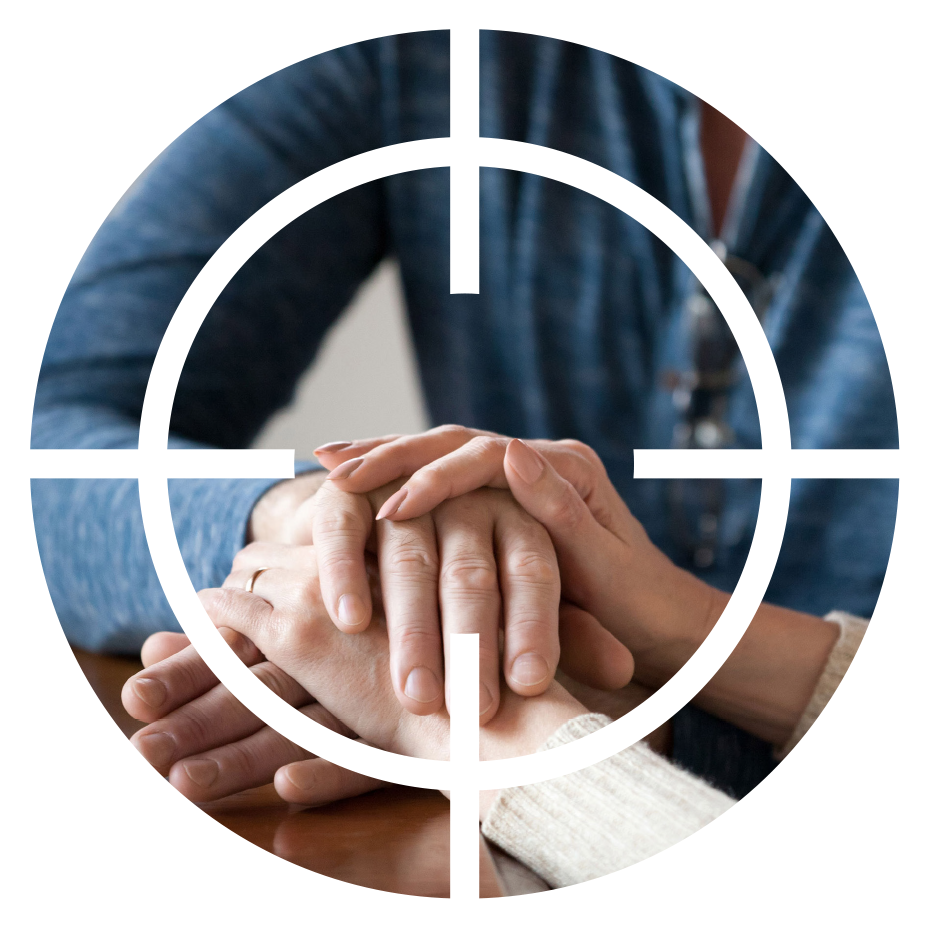 If anyone would like their stories published please email us or click the link below to use our Share Your Story page, we would love to share your story to help raise awareness of Malignant Melanoma.

If anyone would like their stories published please email us or click the link below to use our Share Your Story page, we would love to share your story to help raise awareness of Malignant Melanoma.

We are there for you

At Melanoma-Me we offer a free supportive service in a caring environment for patients and their families effected by Malignant Melanoma. In addition, we offer counselling for any individual and their loved ones who have been affected by melanoma and skin cancer. We also offer group sessions ranging from working with trauma to self-love and compassion.

What the training offers

Melanoma-Me Foundation’s ‘Skin-cancer Prevention in Families (SPF) 5* Awards’ is an online course designed to educate people in the beauty, health and wellbeing industry on how to recognise the signs of skin cancer.